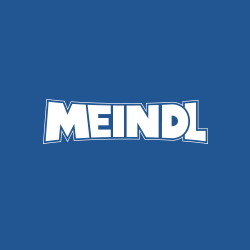 Mount Fansipan stands at 3143m. It’s a natural attraction for altitude addicts such as ourselves. On this trip we stayed in Sa Pa, Vietnam. Tourism (and therefore building work) is booming in the city, so the sound of drilling woke us at 6.30am. We got to see a cloudscape pre breakfast – the bowl of the valley was filled with a still layer of white and the summits were bathed in swirling white mist. What a way to start the day. We’d paid for a group tour with a specialist trekking company, but ended up on a private one as we were the only ones that had booked. The first part of the adventure was a short but hair-raising transfer to the start point by motorbike, then we began delving deep into the jungle on true walking paths.

Our guide, Toi, was 21 and lived in the jungle as a member of the Black H’mong tribe. He’d self-taught himself English online.

The walk proved much tougher than we’d been expecting, with difficult footing and many steps; some carved directly into the rock, metal ones, and some simple large wooden pins that had been wedged into drilled holes in the rock forming very primitive but perfectly secure ladders. It was also either steeply up, or down, making for slow progress. Despite this being a famous walk, we saw hardly any other trekkers. And we soon realised that there was a cable car all the way to the top!

On the way up we saw many different wildflowers and a rapidly evolving cloudscape. The clouds were moving so fast that they looked like time-lapse cinematography seen on a nature program. The weather was windy and it nearly blew our lunch away, but we were happy with that as it made for a cooler ascent in the hot, tropical climate. After many hours of walking we reached the overnight campsite, a basic lodge about 500m below the summit. We had a short rest before we needed to make a decision – should we see sunrise from the summit, or sunset? The weather forecast was good for that night but dreadful for the following morning, so we set off. It was tough going, so we were so pleased that we had not opted to walk there and back in one day. We are not sure we would have survived!

On the summit there was a cable car station, two pagodas, a funicular, a giant and elegant dark-bronze Buddha under construction and 339 beautifully made stone steps leading to the summit. The actual pinnacle is a sacred site so it isn’t accessible, but instead there were four summit markers; some very large Vietnamese flags, some smaller ones to pose with (silly fun) but best of all, the views. These were incredible, wonderful, awe-inspiring, splendid, and ever-changing. The ferocious winds were whipping the cloudscapes into a constantly evolving panorama, as well as chilling us to the bone despite all our spare clothing. The near perfect vista was captivating and we could not take our eyes from it for fear of missing something. Toi said he has been up there about 50 times and it was the best sunset he had ever seen.

We were the last people at the summit once the sun dropped into the clouds, leading on to another new adventure – jungle trekking at night with head torches.

Progress was slow but it was exhilarating and incredibly peaceful. It felt like a very long time until we arrived back at the camp. Our evening meal was cooked by Toi. Surprisingly, it was excellent. He had carried all the ingredients for four different dishes including the meat all the way up, in a backpack smaller than ours.

Not a good night’s sleep.

It was too early for deep sleep and the sound of the ferocious winds was near deafening. Then two groups of trekkers set off before us to see sunrise – chatting, breakfast, packing and loud music at 2.30am meant that Toi told them off! We were very pleased that we had been given two sleeping bags each, just warm enough to allow slumber, if we remained fully clothed. We got up at 6am to see the sunrise from this level which was pretty, but very misty, followed by an early breakfast of delicious spicy noodles. We reversed the walk, almost always without any other tourists. Rain was forecast but fortunately did not arrive, meaning an uneventful yet tiring descent.

Lunch was a sandwich, after which it was a short jaunt to the bottom, feeling very proud of ourselves for completing a tough but exceptionally rewarding hike. We tipped Toi heavily for all his excellent guiding and cooking. We had a sublime shower at the trekking company office before we set off for the very comfortable overnight train back to Hanoi. 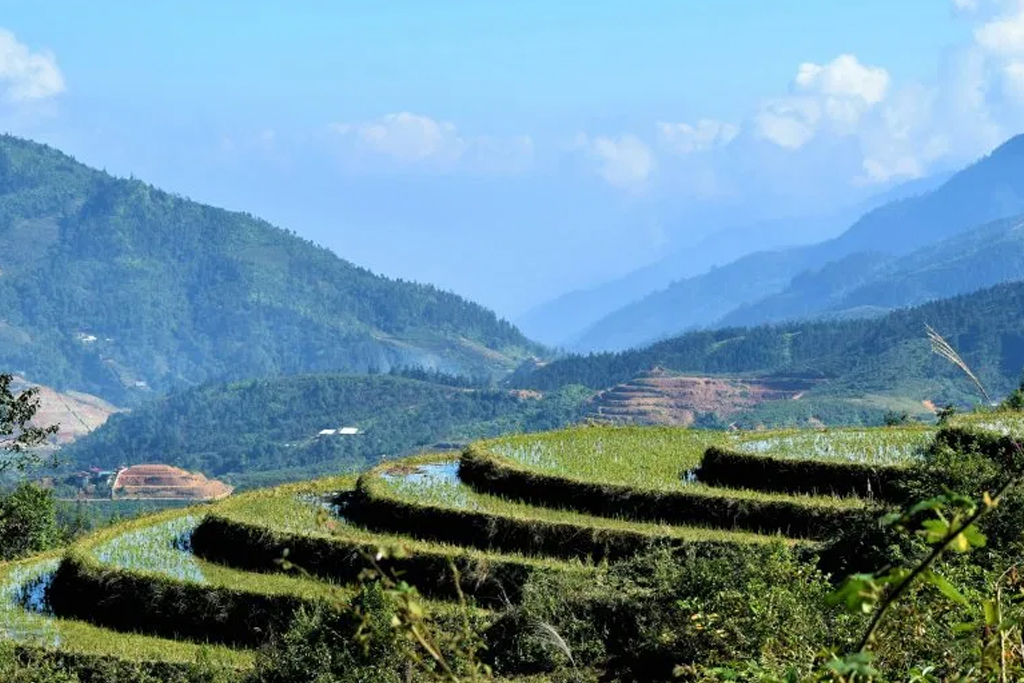